The baby boomer demographic is an important one for investors. As the bulk of boomers prepare to retire, they will certainly change the landscape of many real estate asset classes. Samanda Dorger of Globe St reports this week on where in the U.S. the mass vacating of homes by boomers will have the most impact. Citing a report from Zillow, Dorger reports that the following metros will have the highest levels of inventory as a result of departing boomers: Tampa, FL, Tuscan, AZ, Miami, FL, Orlando, FL, Dayton, OH, Knoxville, TN, Pittsburg, PA, Cleveland, OH, and Albuquerque, NM.

In a widely circulated opinion piece for the Los Angeles Times, Paul Kupiec and Ed Pinto argue that concerns of boomers’ impact on the housing market are overblown, and that “How seriously should we take predictions of boomer-induced home price concerns? When it comes to predictions of future real estate prices, caution is warranted.” Indeed, over long periods of time the housing market tends to adjust for changing demand cycles.

Of the reasons for moving homes, boomers are overwhelmingly citing smaller spaces as the primary motivator according to Maleesa Smith of Housing Wire. “Easing the struggle of cleaning and maintaining a large space [with] over 35% of boomers listed this as a motivator…[and] nearly a quarter of baby boomers said they looked for a smaller place because their kids moved out.”

Matthew Rothstein of Bisnow reported this week that because boomers control 70% of disposable income in the U.S., they are transforming real estate asset classes such as travel, leisure, and healthcare. “Also crucial to boomers will be convenience of access and transportation. As more of that demographic sell their houses and become renters by choice in urban areas, they will be more likely to frequent shopping centers that cater to those styles. For example, the influx of boomers into cities is a driving force behind the growth of smaller, urban grocery stores.”

For more, see a recent Cushman and Wakefield report titled Demographic Shift: The World in 2030. 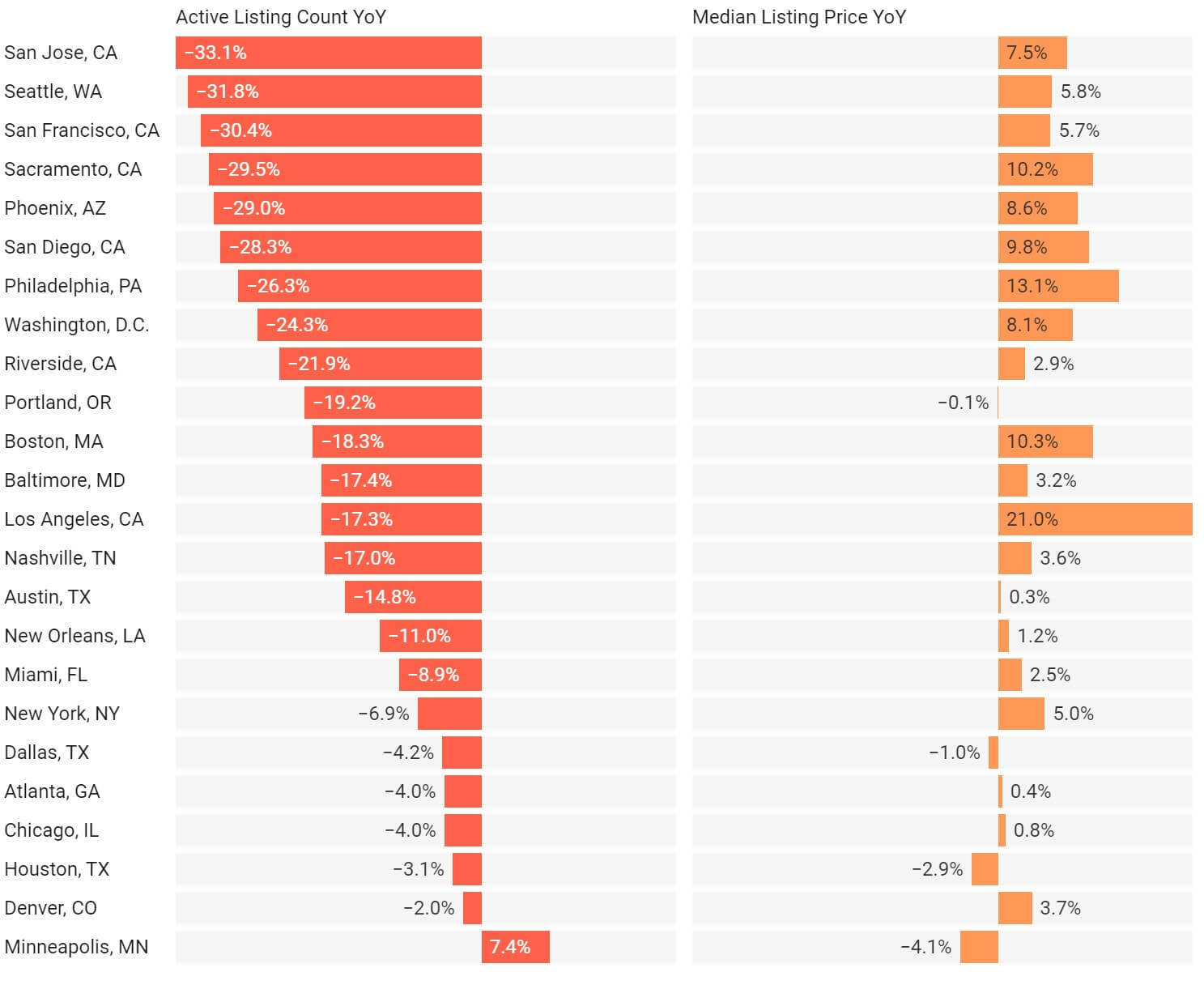 Diana Olick of CNBC jumps into the conversation quoting Realtor.com about this issue: “The market is struggling with a large housing undersupply just as 4.8 million millennials are reaching 30-years of age in 2020, a prime age for many to purchase their first home.” Olick further notes that “the shortage of homes for sale is worst on the low end of the market, but the supply drain is actually accelerating across all price tiers, including the most expensive homes.”

California: The fallout from SB50

Adam Brinklow of Curbed reports on the ongoing saga that is SB50, and State Senator Scott Wiener’s revised plan to get his legislation passed. “Under the revised plan, cities would decide for themselves where to make major zoning changes near transit—as long as they do it in a way that makes a certain amount of new density likely. Wiener’s SB 50 is eligible for a vote once again this month, after getting held up in committee last year. But there’s a January 31 deadline for a Senate vote. After that, the whole thing will get scrapped.”

Sam Catanzaro of West Side Today reports on SB50 supporter, Culver City Mayor Meghan Sahli-Wells, who is quoted as saying “If we are serious about addressing our housing crisis and curbing greenhouse gasses, we need to come together to pass SB 50…Jobs and transit-rich communities like mine need to stand up for future generations of Californians by building the housing our residents critically need today. It is far too hard to build housing in wealthier communities, and too easy to continue the urban sprawl that has created unreasonably long commutes, increased congestion, dangerous fire hazards, and carbon emissions that impact us all.”