Alternative energy and the future of housing

As Texas experiences the terrible toll of the winter storm that crippled the state, discussions are being had about alternative energy solutions. Zachary Evans of Yahoo! News reports that New York City mayor Bill de Blasio called to ban natural gas hookups in new construction by 2030. This was part of a push to update the city’s infrastructure planning to rely more on renewable energy.

Pippa Stevens of CNBC reports on news that Chevron and BP are backing a Canadian renewable startup called Eavor, which focuses on powering homes through geothermal energy. This support comes in the form of a $40 million funding round, announced last week by Eavor. According to the report, Eavor plans to power 10 million homes by 2030 through its geothermal technology. “The company said the on-demand nature of its energy means it can act as a baseload power provider — that is, it can power the electric grid round the clock.” 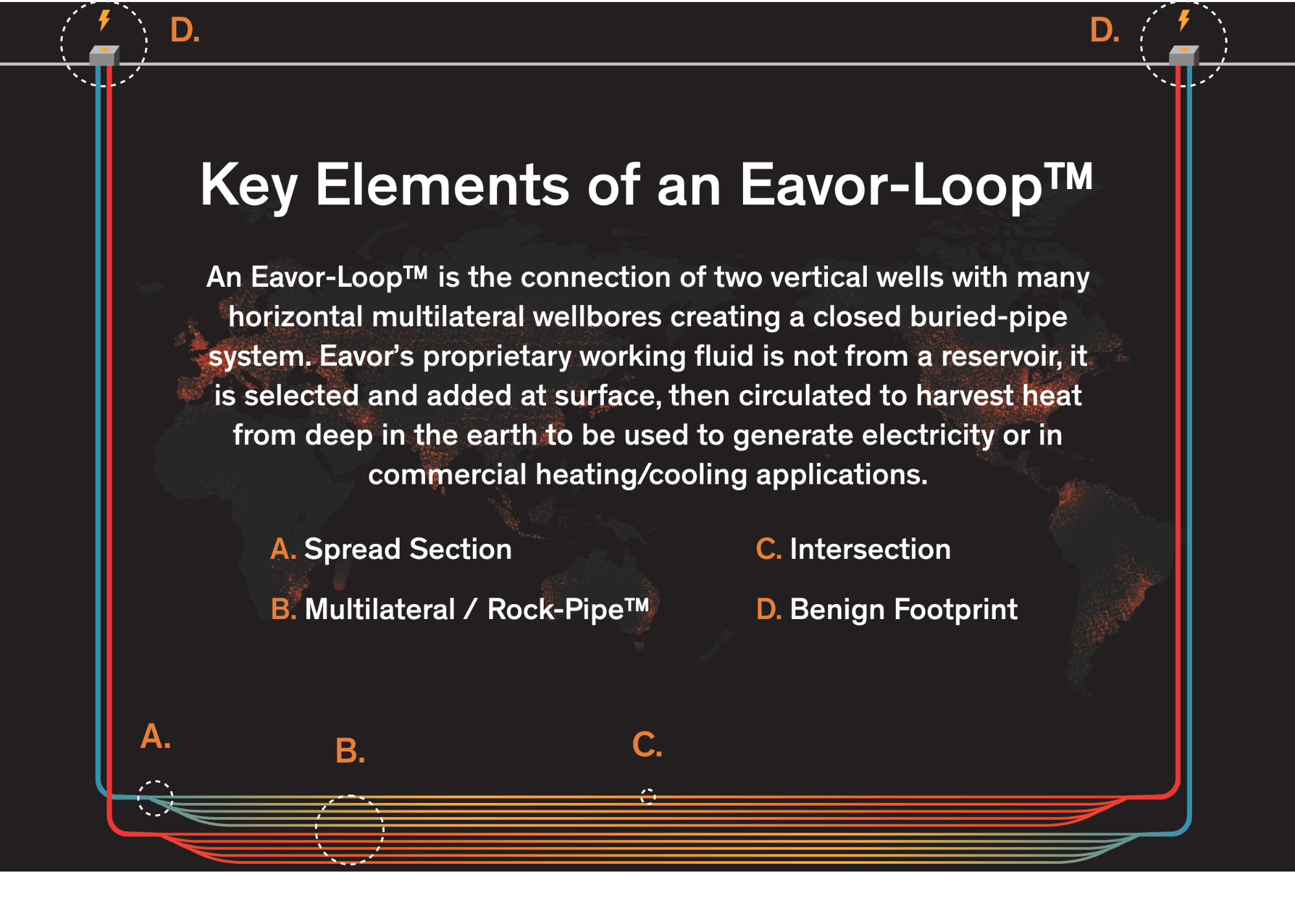 Texas Governor Greg Abbott blamed solar and wind energy for the power outages in their state, according to Akiko Fujita of Yahoo! News. Abbott is quoted as saying renewable energy “thrust Texas into a situation where it was lacking power on a statewide basis.”

Anmar Frangoul of CNBC reported last week that “The first U.K. houses where appliances including boilers, stoves and ovens are fueled exclusively by hydrogen are due to be opened by April.” Funded by the U.K. government’s Hy4Heat program, the program aims to highlight how hydrogen can replace natural gas in a domestic housing environment.

The same author reported earlier on the residential renewable electricity industry, which is gaining more traction with a growing number of people installing solar panels. “In the U.S. alone, the residential solar market installed 738 megawatts of capacity in the third quarter of 2020, a 14% jump compared to the second quarter.”

Couple this with Zoya Teirstein’s article in Grist, titled Biden’s treacherous path to 100% clean energy just got a little easier.

Amy Scott of Marketplace reports on rising interest rates, noting that the average interest on a 30-year fixed-rate mortgage jumped to 3.04% on Monday, up from 2.86% last week. According to the report, the treasury note “yield has been rising in recent weeks over worries that stronger economic growth, fueled by COVID-19 vaccines and more stimulus from Congress, will lead to inflation.” That said, we are still at record lows from a historical perspective:

Jacob Passy of MarketWatch reports on this, noting that “As rates rise, affordability is going to become an issue for some buyers. Already, a decline in the number of mortgage applications suggests that some Americans have been priced out of the market, as a record-low supply of homes for sale has pushed prices higher.”

“The increase came largely due to a record-breaking rise in mortgage debt, which now totals more than $10 trillion. This is mostly due to homeowners taking on higher mortgages due to historically low-interest rates.”

In the latest reports on the exodus from major cities, Avery Hartmans of Business Insider reports on United States Postal Service (USPS) data showing that between March and November 2020, 80,371 households departed the city. This is a 77% increase from 2019, and data showed that most of these departures were to nearby suburbs.

It’s not all bad for California however. In commenting on the data, Tom Vacar of Fox 2 noted that “The latest numbers, from July 2019 to July 2020, show that though 135,000 Californians moved out, the Golden State still grew by 21,000 people, thanks mostly to immigration.”

James Tarmy of Bloomberg (subscription required) reports on NYC, noting that Manhattan rents dropped 15.5%, and Brooklyn rents were down 8.6%. Home prices in January also declined, falling 6.2% in Manhattan and 5.4% in Brooklyn.

In commenting on this data, Nancy Wu, an economist at StreetEasy notes that:

“Inventory has been at record highs, and buyers have had more options…What’s happening now is that sellers seem to be coming to terms with the fact that there’s record inventory on the market, and unless they reduce prices significantly, it won’t sell.”

Palash Ghosh of Forbes reports on the NYC real estate market, noting that the luxury sector has seen a 57% rise year-over-year in contracts. There is currently 25% more inventory in the NYC luxury sector than this time last year as properties flood the market, putting downward pressure on prices.