The impact of climate change on real estate

But first…🌎 Happy earth week to everyone! 🌱

Several interesting stories hit the press this past week related to the ongoing impact of climate change on the housing industry. To begin, Diana Olick of CNBC reports on the boom in the house lifting business as a result of a few record years of storms. “House lifting has long been a strategy for waterfront real estate, but it is now becoming a far bigger business due to climate change.”

Redfin released a survey this week with a few interesting findings related to climate change:

More than a quarter (27%) of city dwellers think local home values are being negatively impacted by the increasing frequency/intensity of natural disasters, extreme temperatures and/or rising sea levels. That compares with 17% of respondents living in suburban areas and 16% living in rural areas. 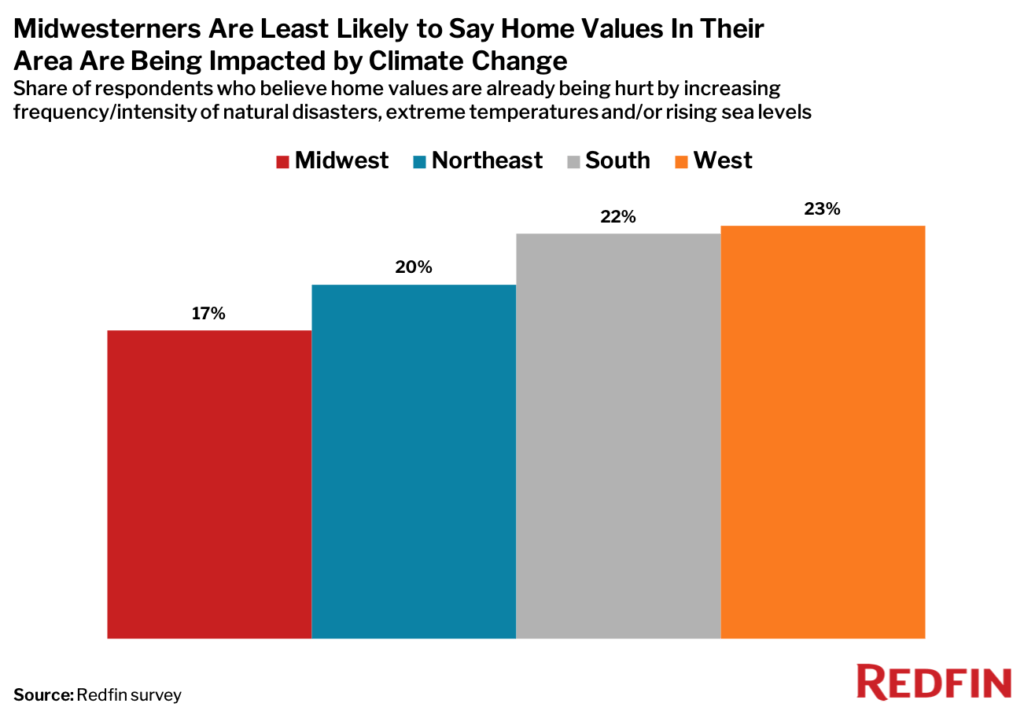 Similarly, Tim Glaze of HousingWire reports on the Redfin survey, noting that David Burt—who correctly called the financial crisis and profiled in the book and movie The Big Short—is shorting Fannie and Freddie bonds, believing that “they are overvalued because…close to a third of U.S. homeowners are vulnerable to large losses in the value of their homes from climate change.”

Finally, couple the above with a thoughtful analysis from TIME titled, The Climate Real Estate Bubble: Is the U.S. on the Verge of Another Financial Crisis?

It’s not just foreign investors interested in the US single-family home market these days, governments are moving in as well. According to the Wall Street Journal (subscription required) this week, “foreign investors barely registered in these markets a few years ago. Now, they account for nearly a third of institutional investment in single-family rental homes.”

Andreas Johansson on Forbes adds to the discussion this week, noting that favorable debt terms, low prices (yes, compared to many international markets, US real estate is still ‘cheap), cash flow, and stability, are all reasons there are record numbers of foreign investors getting into SFHs. According to Johansson:

“It may be hard to imagine any optimism amid the Covid-19 doldrums, but one silver lining is that foreign investors’ appetite for U.S. real estate has hardly subsided. If anything, the appetite of some foreign investors may be more insatiable than ever before.” 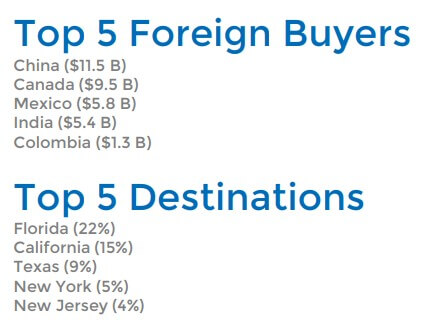 According to NAR’s analysis of the WSJ report above,

“Foreign investors are being drawn to the single-family rental market for the same reasons that U.S. investment firms are. They’re taking notice of the desire for renters to have more space, access to top suburban schools, and accessibility to suburban housing as the limited supply for new houses and high prices may be preventing some from being able to buy.”

Finally, the IRS just recently opened up the door for foreign investors to take full advantage of opportunity zones. Under the proposed regulations (REG-121095-19), the withholding requirements for certain foreign persons and foreign-owned partnerships that they must currently meet to make an election under capital gains invested in opportunity zones, will be reduced or eliminated.

Housing starts jumped to a 1.7 million annual rate in March, the highest level since June 2006. According to Lucia Mutikani of Reuters, “Starts soared 37.0% on a year-on-year basis in March. Homebuilding slumped in February as large parts of the country reeled from unseasonably cold weather, including winter storms in Texas and other parts of the densely-populated South region.”

That said, with labor and material shortages—thanks mostly to skyrocketing lumber prices—housing starts are facing some headwinds.

According to the National Association of Home Builders (NAHB) Chairman Chuck Fowke:

“The supply chain for residential construction is tight, particularly regarding the cost and availability of lumber, appliances, and other building materials. Though builders are seeking to keep home prices affordable in a market in need of more inventory, policymakers must find ways to increase the supply of building materials as the economy runs hot in 2021.”

A recent article from Calculated Risk on the rising starts points out that single-family home starts are up 47% year-over-year, not overly surprising given what was happening this time last year. “Single-family starts are getting back to more normal levels, but I still expect some further increases in single-family starts and completions on a rolling 12-month basis – especially given the low level of existing home inventory.” 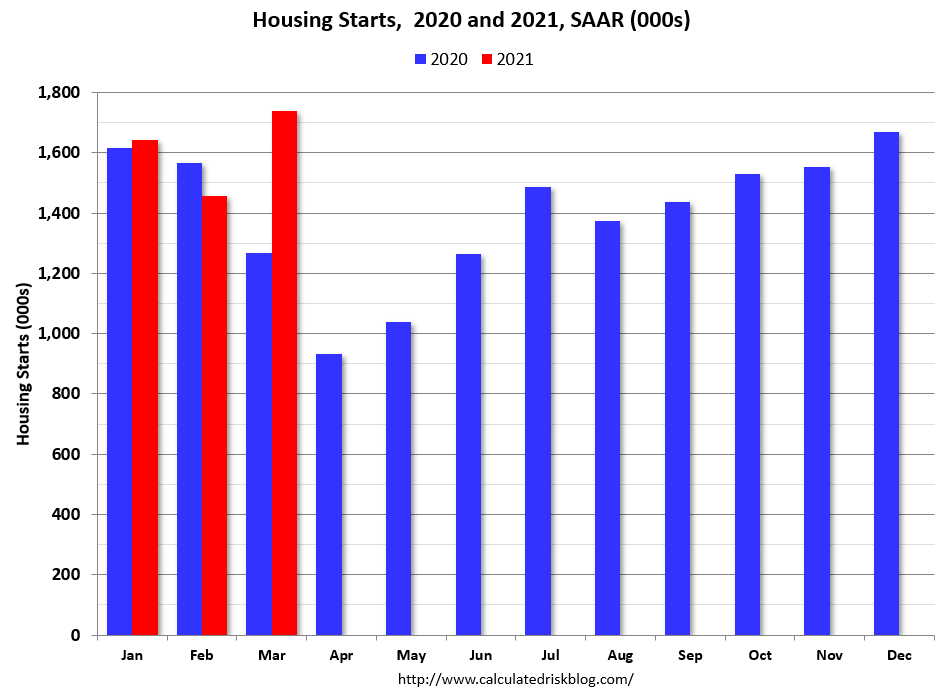 According to Yahoo! Finance, cheap mortgage rates have lead to buyers snatching up more homes over the past 12 months, but another culprit has been the weather. “Builders had been struggling to keep pace, and winter storms in February caused a decline in construction and permitting although the March data showed the drop was less severe than first reported.”